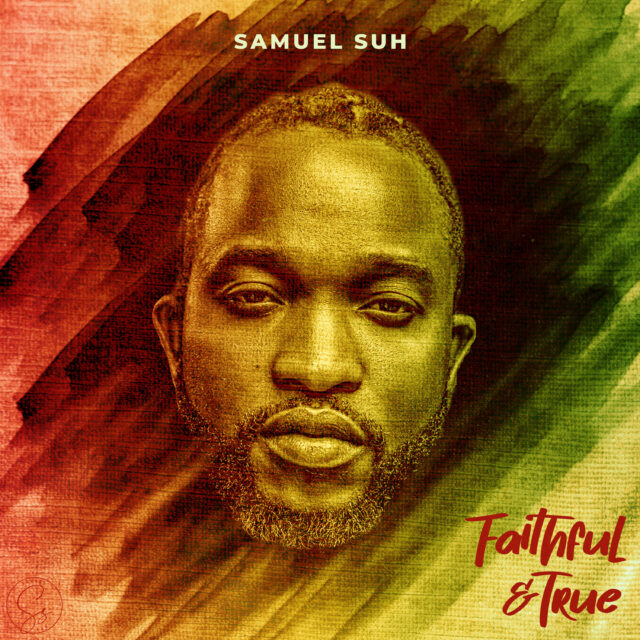 Write Up:
For Gospel Reggae music lovers looking to experience the music video for “Never Fail” from indie artist Samuel Suh, the wait is over! South African based, and Cameroonian born artist Samuel Suh has released a new video for the 2nd single titled ‘Never Fail’, a track from the ‘Faithful & True’  Album, which was released on the 5th of November 2021. This comes after the release of the  “Strengthener” music video which is the first single from this project. The music video is a celebration of the victory in Christ Jesus and the assurance that He has never failed and will never fail. Full details and links to view the video can be found on the link. 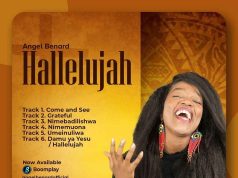 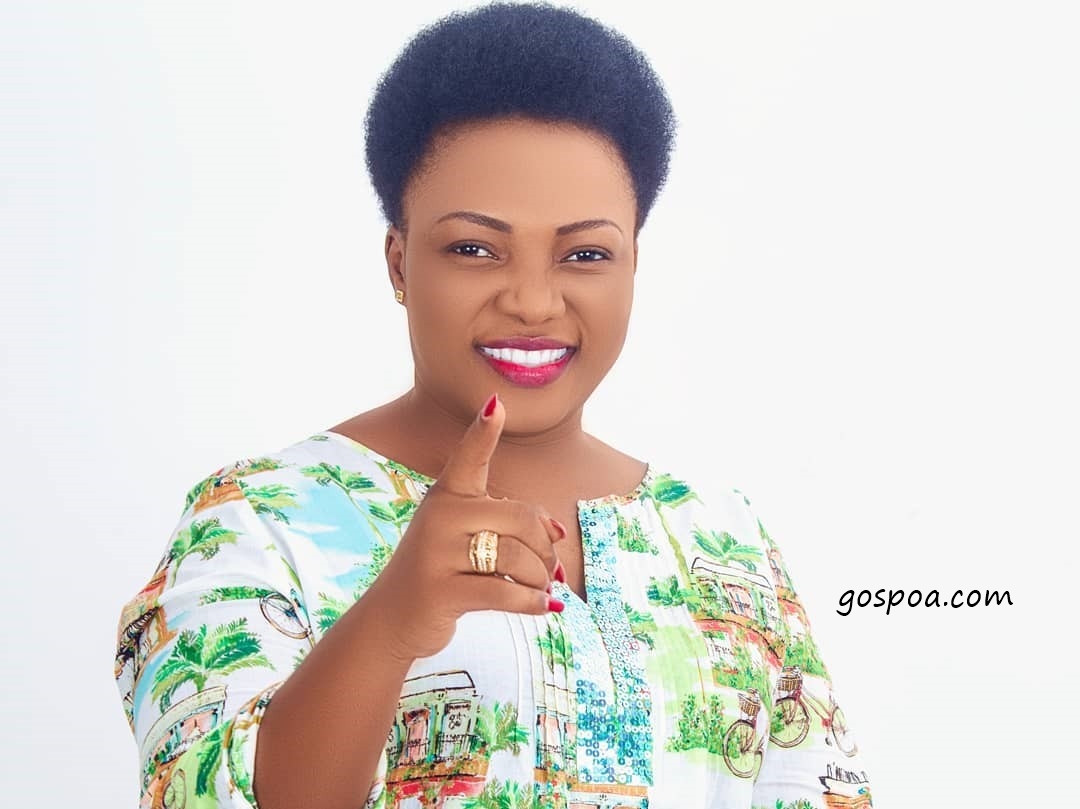